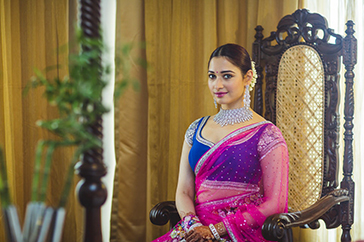 Baahubali actress, Tamannaah Bhatia’s brother got married in a grand ceremony on July 1, 2017 in Mumbai’s Iskon Temple. The groom, Anand tied the knot in a traditional ceremony with his ladylove, Kartika. It was a three-day gala affair which was nothing less than a fairytale wedding!

The lovely couple, Anand and Kartika met in New York and fell in love. After dating for some time, Anand went down on his knees and proposed the pretty Kartika at Central Park, in a wedding at Iskcon. 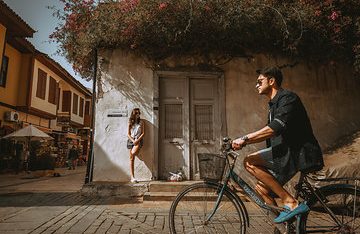